Africa and Europe in the news, aggregated from diverse sources by allAfrica.com.

AllAfrica News: Europe and Africa All Africa, All the Time. 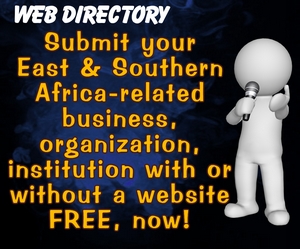 From BBC & VOA Africa News
Much more in news section!